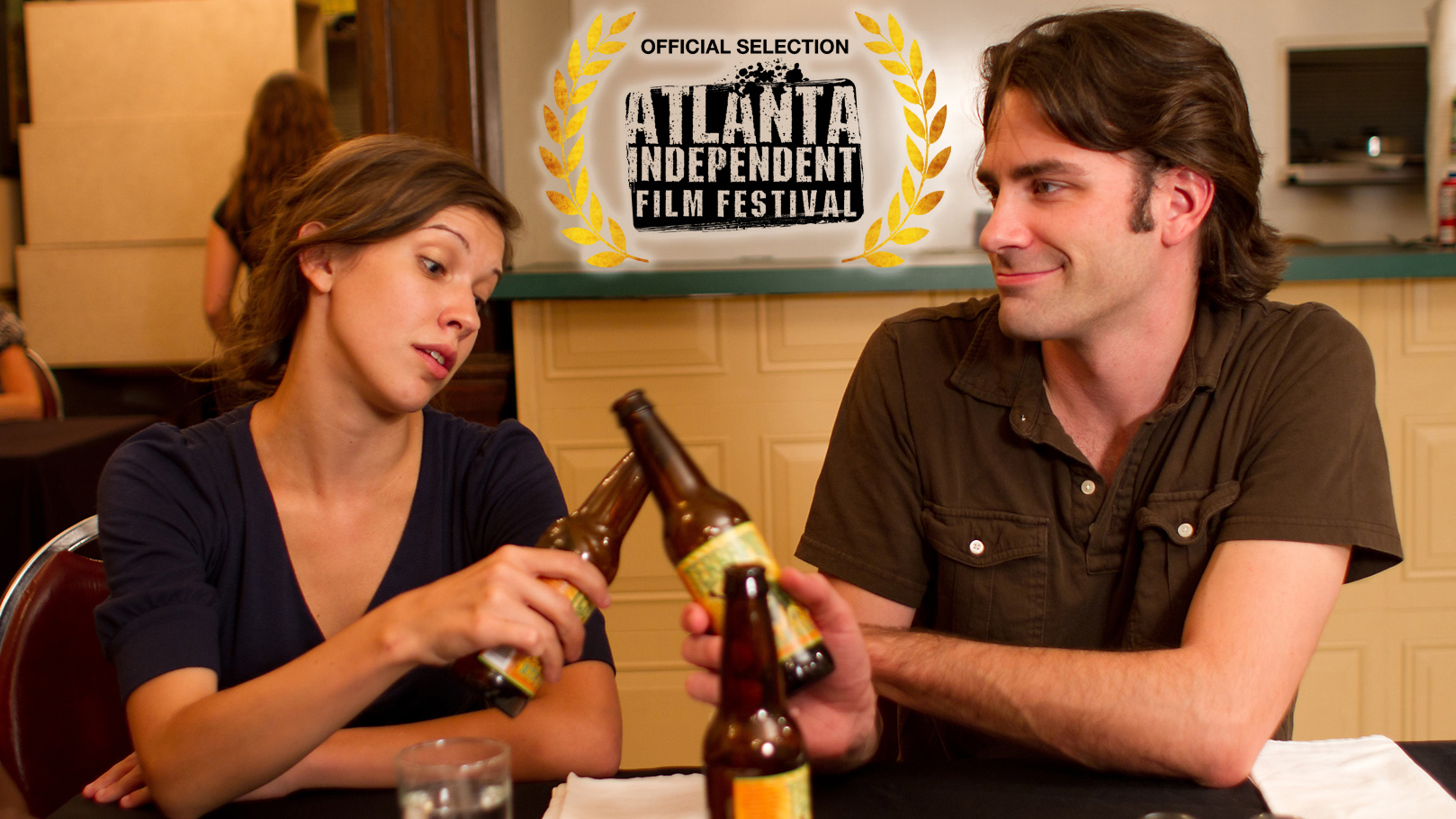 Exciting news! Uncommon Law has been selected for the 2017 Atlanta Independent Film Festival! The…

Antichrist Pregnancy Test is now complete & online! Finally, you can do your part at…

New short for all the fitness freaks out there! Every good exercise program needs incentives…